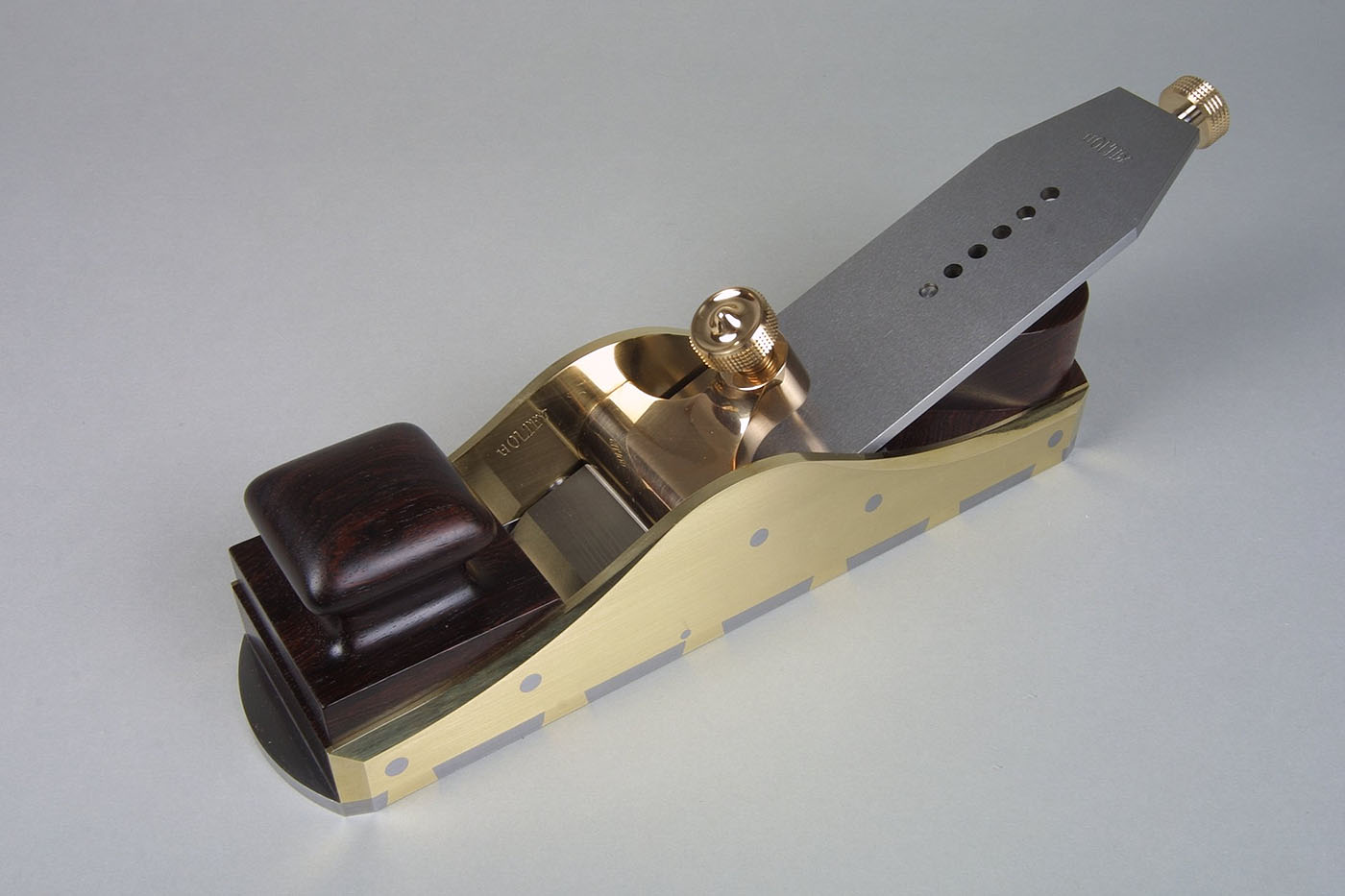 This is a traditional plane. It is not made by plane makers today but is still much used by cabinet makers. This plane is a pleasure to use and a good all rounder, leaving an extremely good finish on both long and end grain. It has a 2¼" blade.

I think this is probably one of the prettiest looking patterns. It seems to have found favour with several of the infill manufacturers in the past. My favourites are Norris and Mathesion, in fact because of the similarities I wonder if there was any connection.

This plane was never intended to be made with an adjuster and I have made a few of these planes in their original pattern with snecked irons. I have been uneasy about putting an adjuster on this plane but I have made a few to special request - Norris did make a few similar planes for a special order with adjusters, the rear infill was modified and did not look as nice as the pear shaped original. I have noticed that my revisions on mitre planes have been used elsewhere. 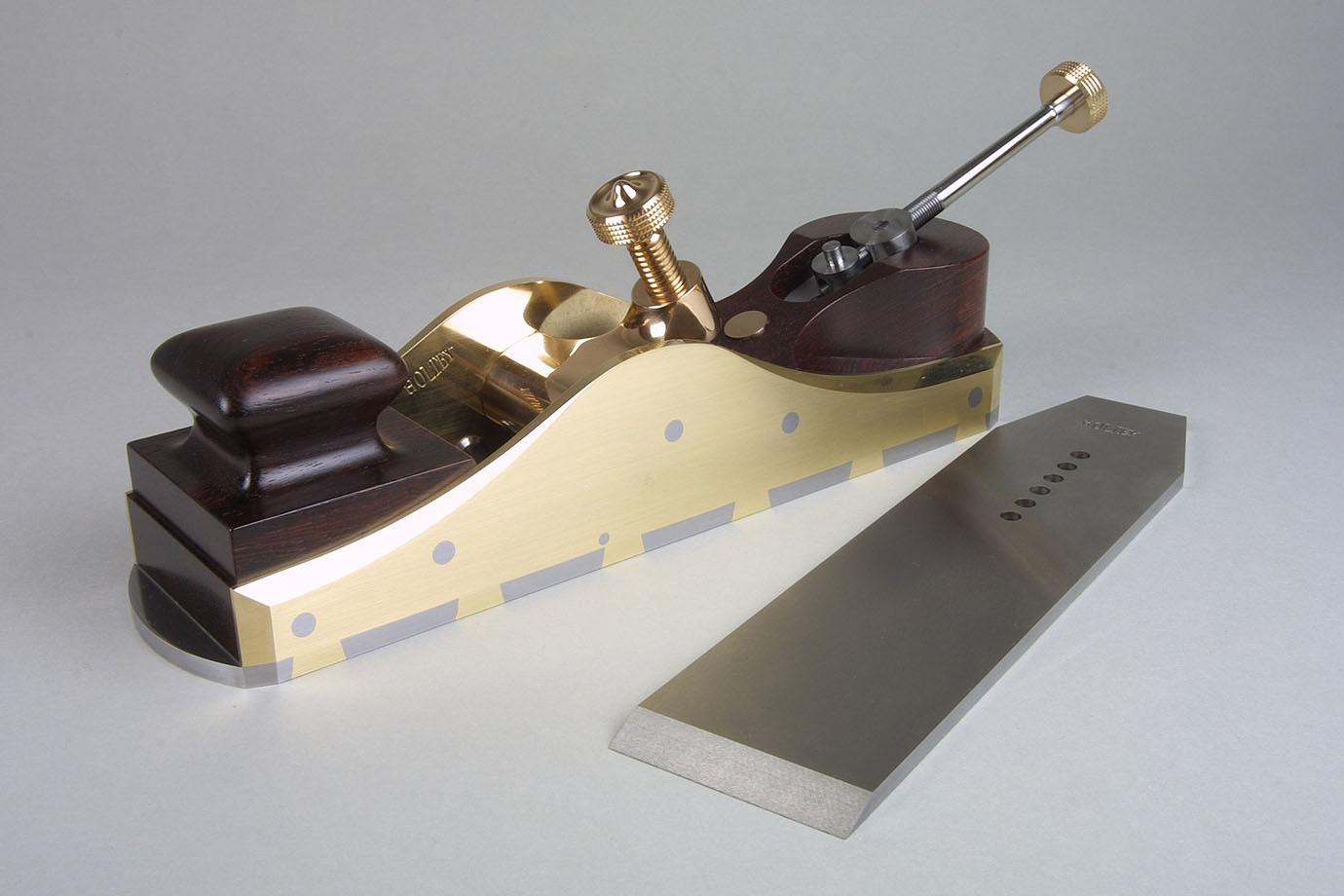 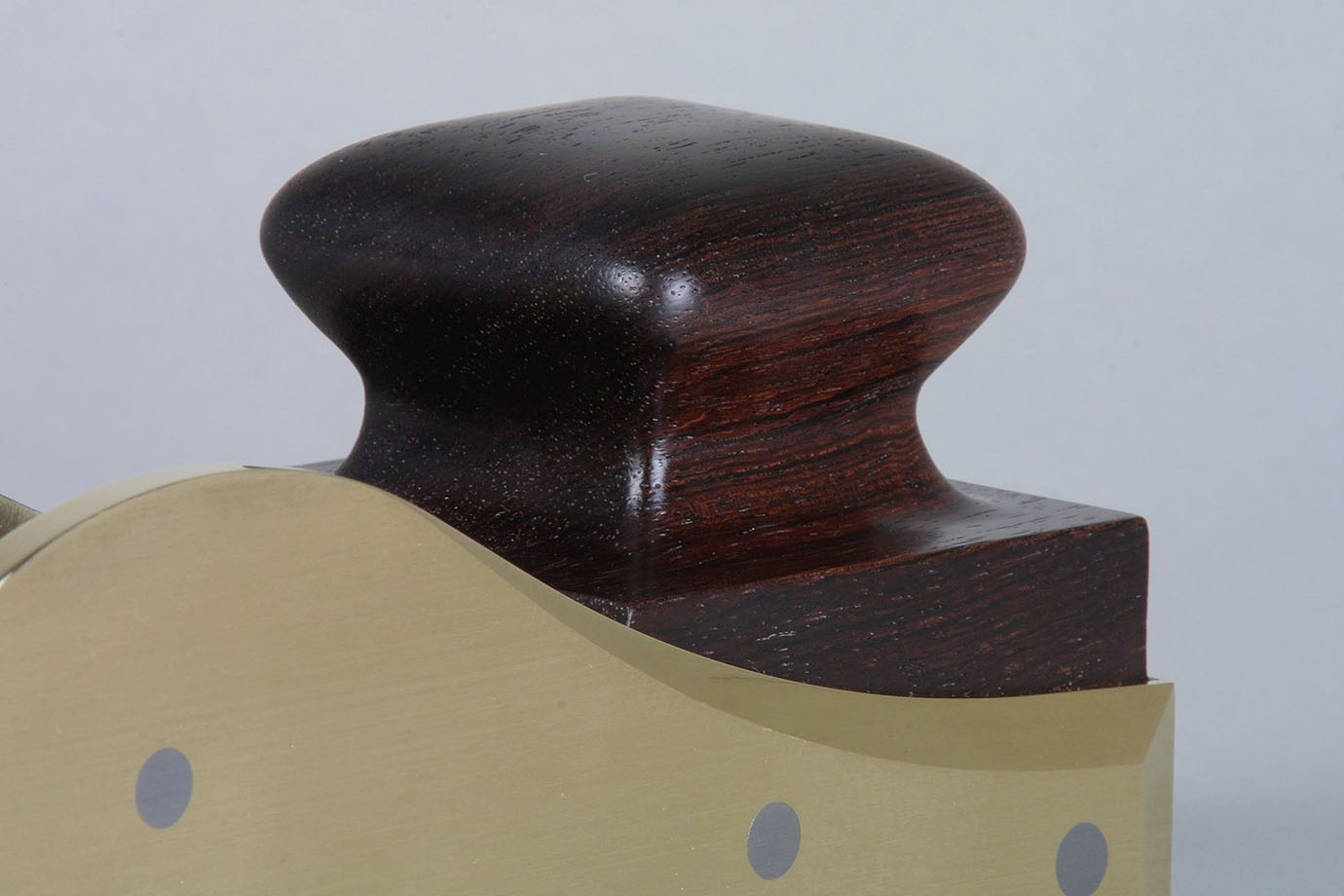 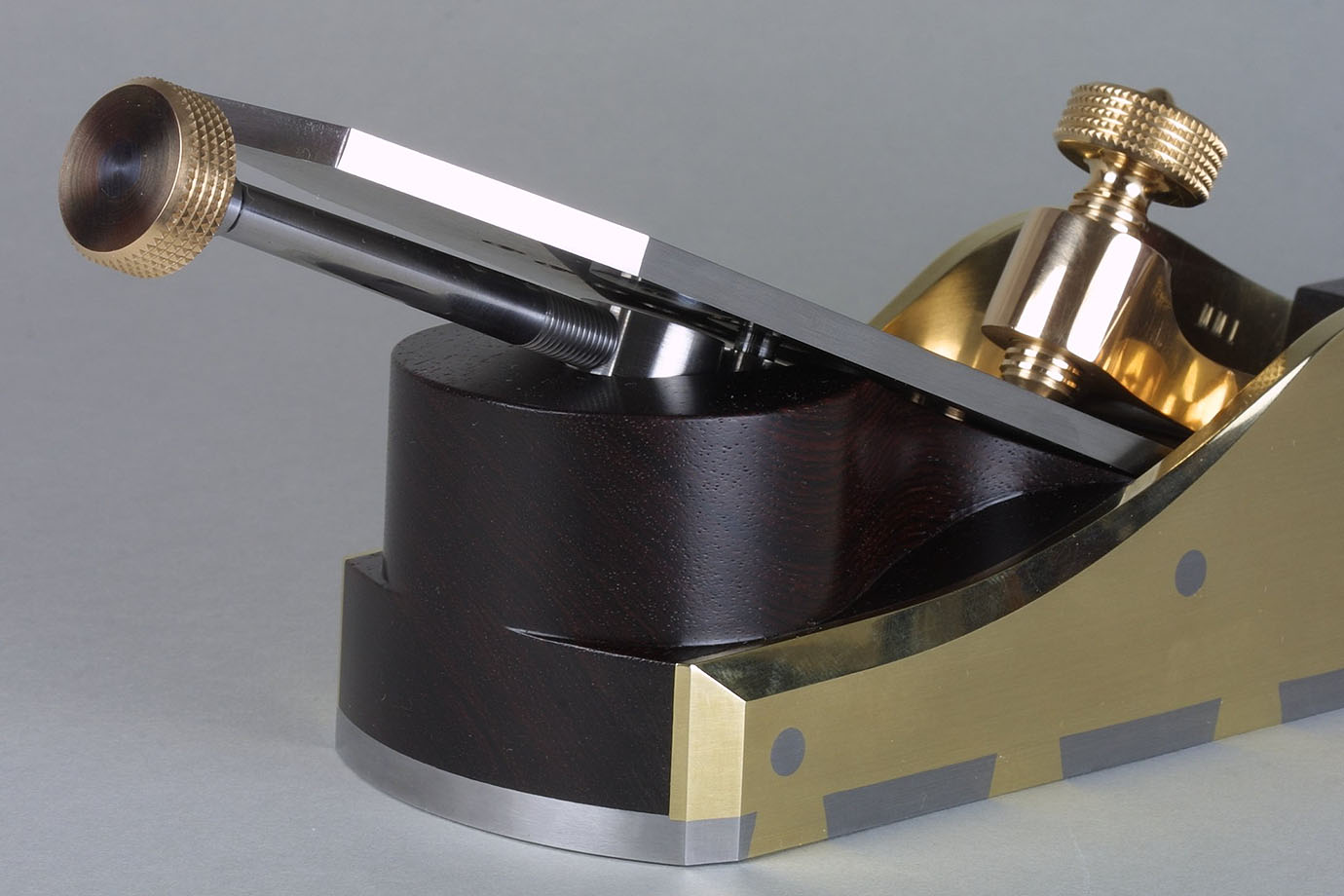 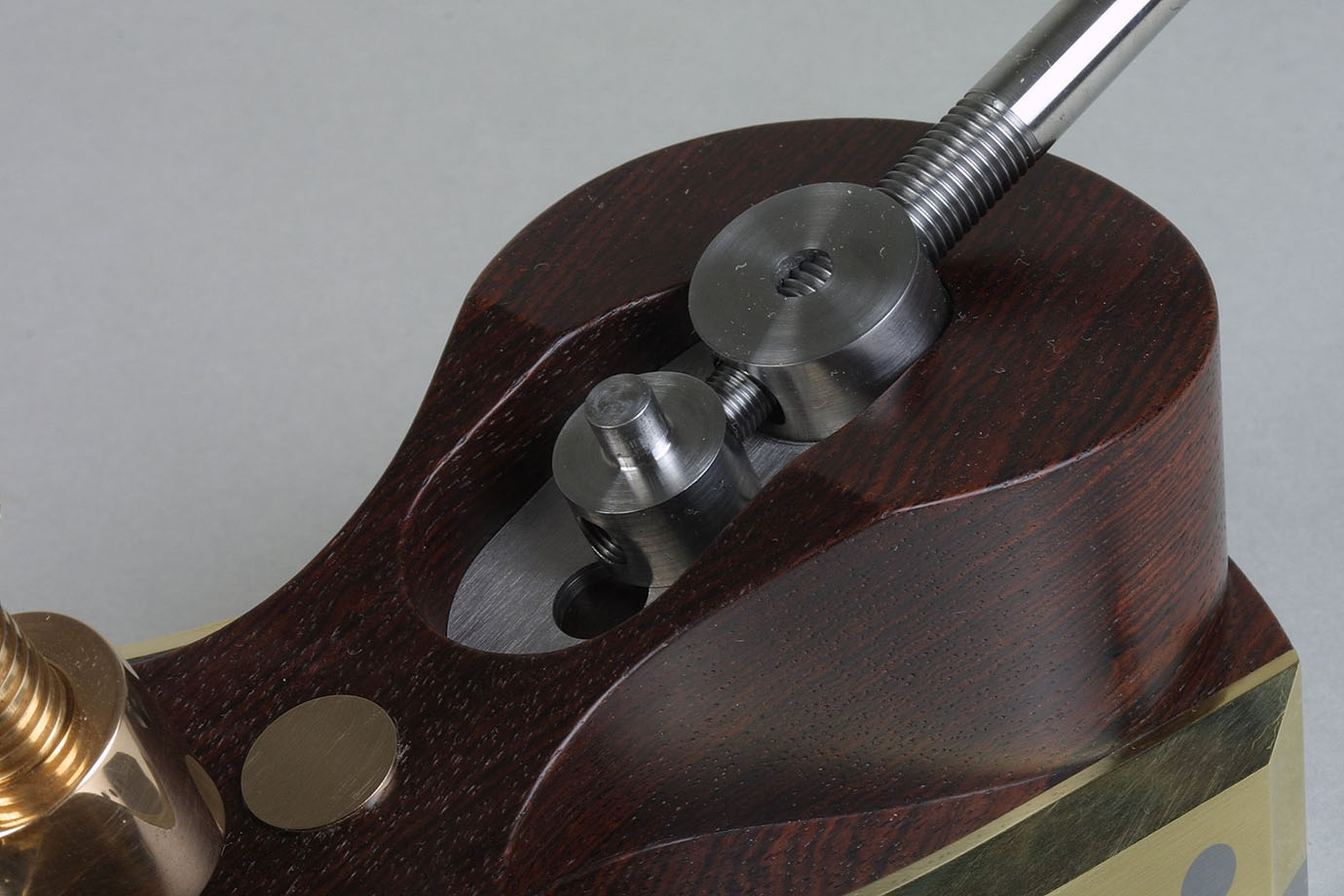 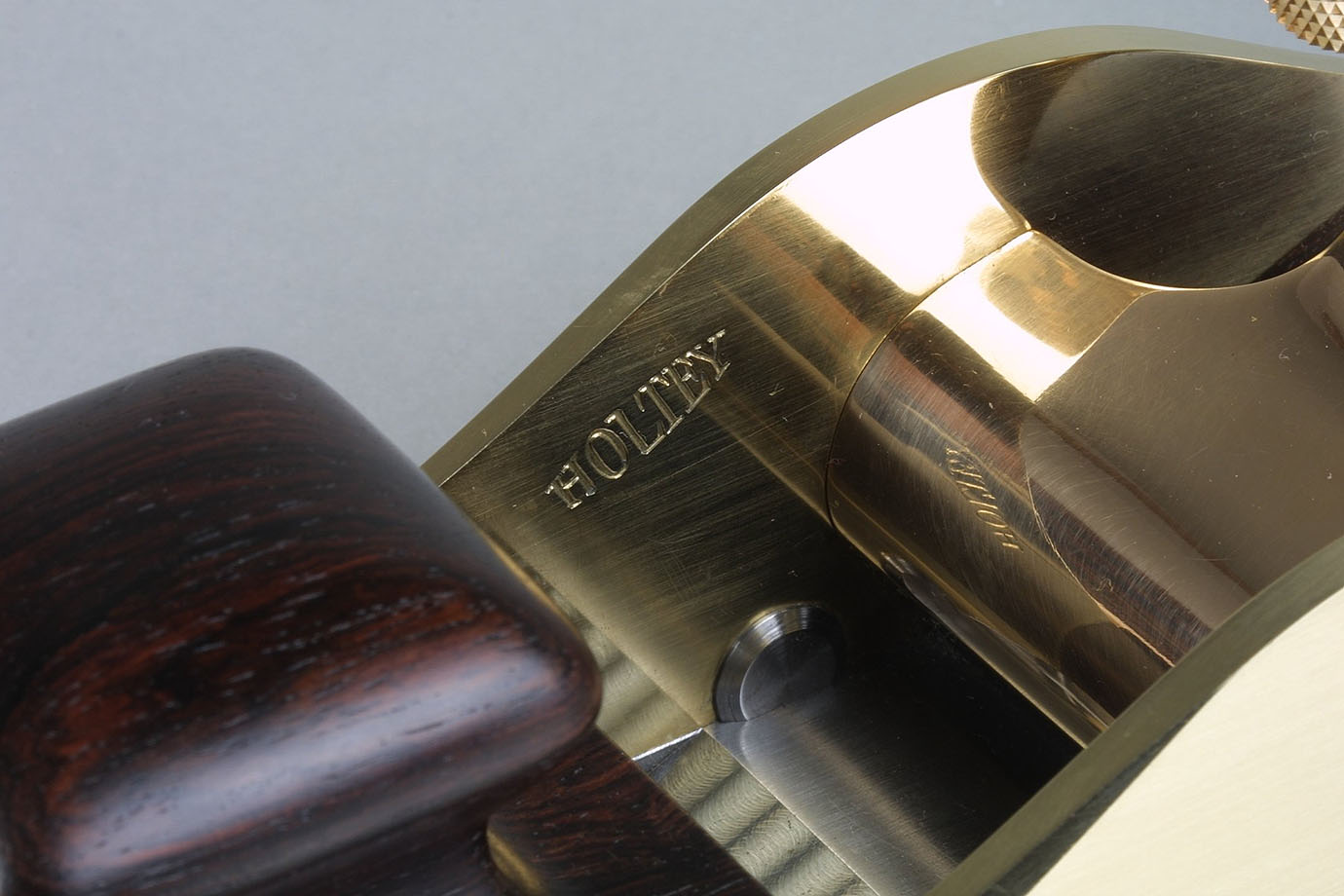