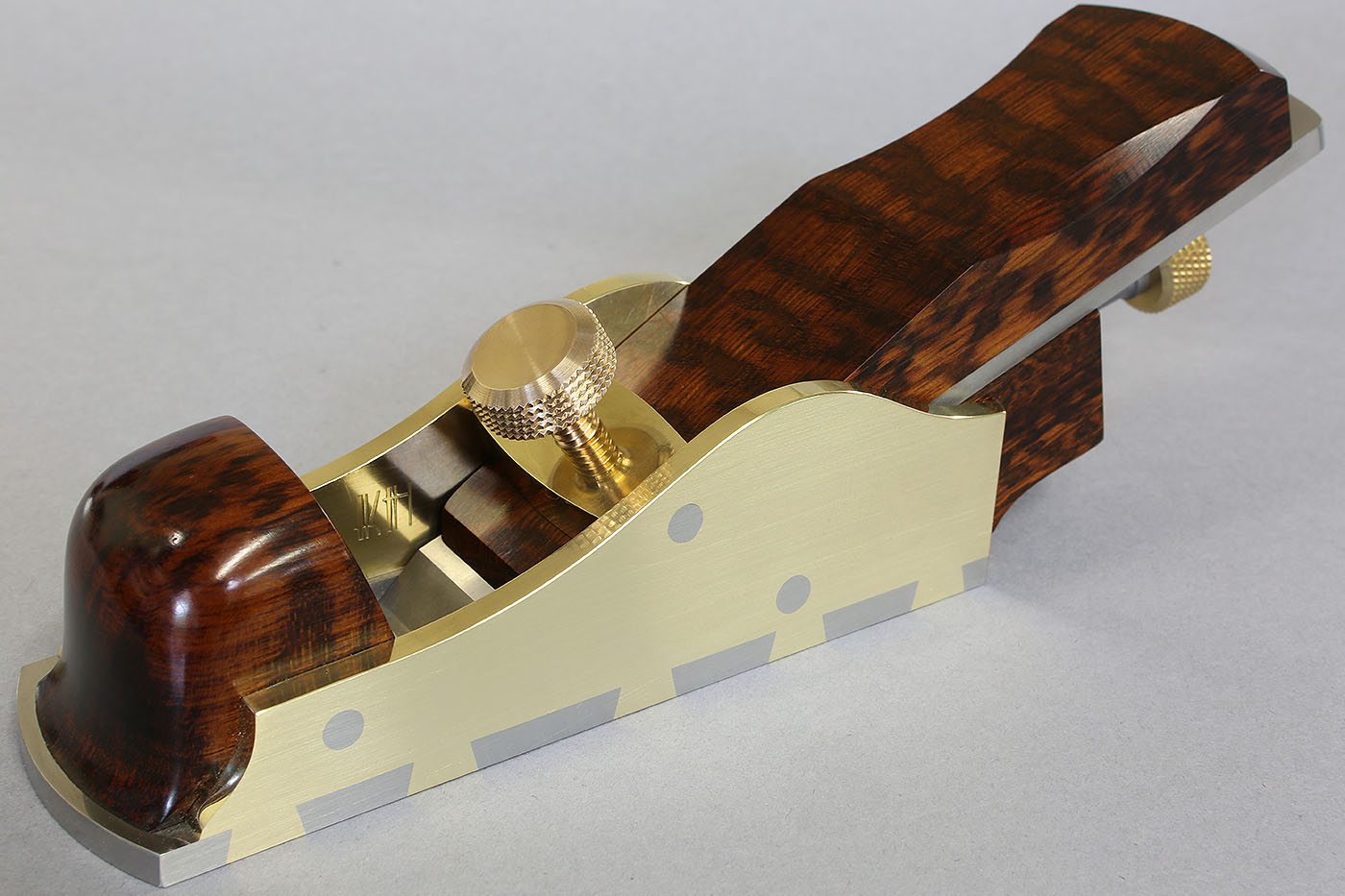 I have been making traditional infill planes for over 20 years now and I am surprised that no-one else has produced a similar plane. Maybe it's because, despite its relatively simple looks, it is a complex plane to make (properly) due to its limited parameters. It is a very likeable and usable plane; it has been very popular.

The application of a thumb plane can be similar to that of a modern block plane.It is often used by instrument and bow makers. This A31 has a nice distinct feel in the hand that would make craftsmen want to include it in their tool collection. If I had to pick one plane to take with me where ever I am going to work it would be this type of plane, whether I was in the workshop or on site.

The original Norris A31 was a gunmetal casting and, along with my dovetailed version, has become extremely popular. As with all my infill planes it has a Norris style adjuster. 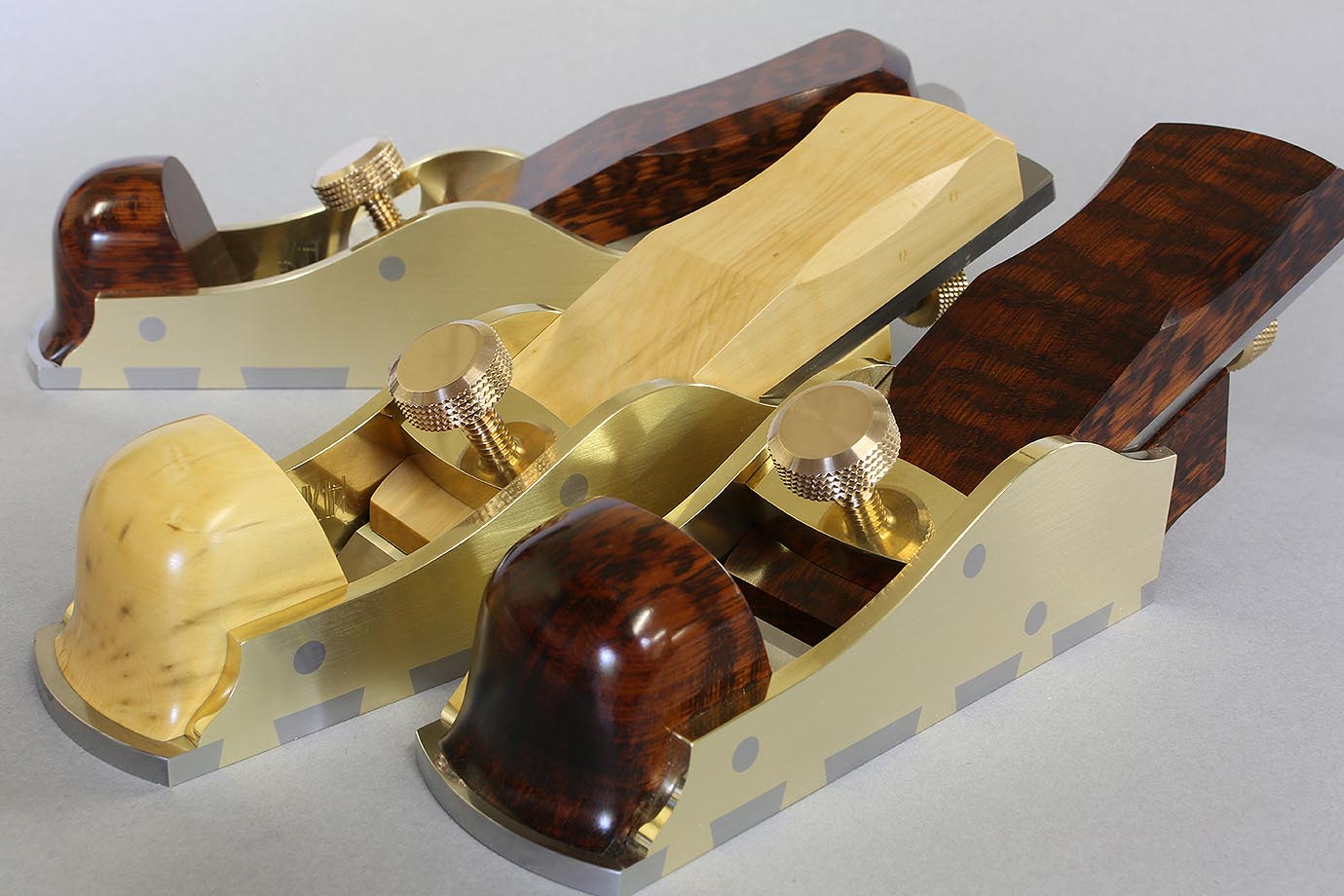 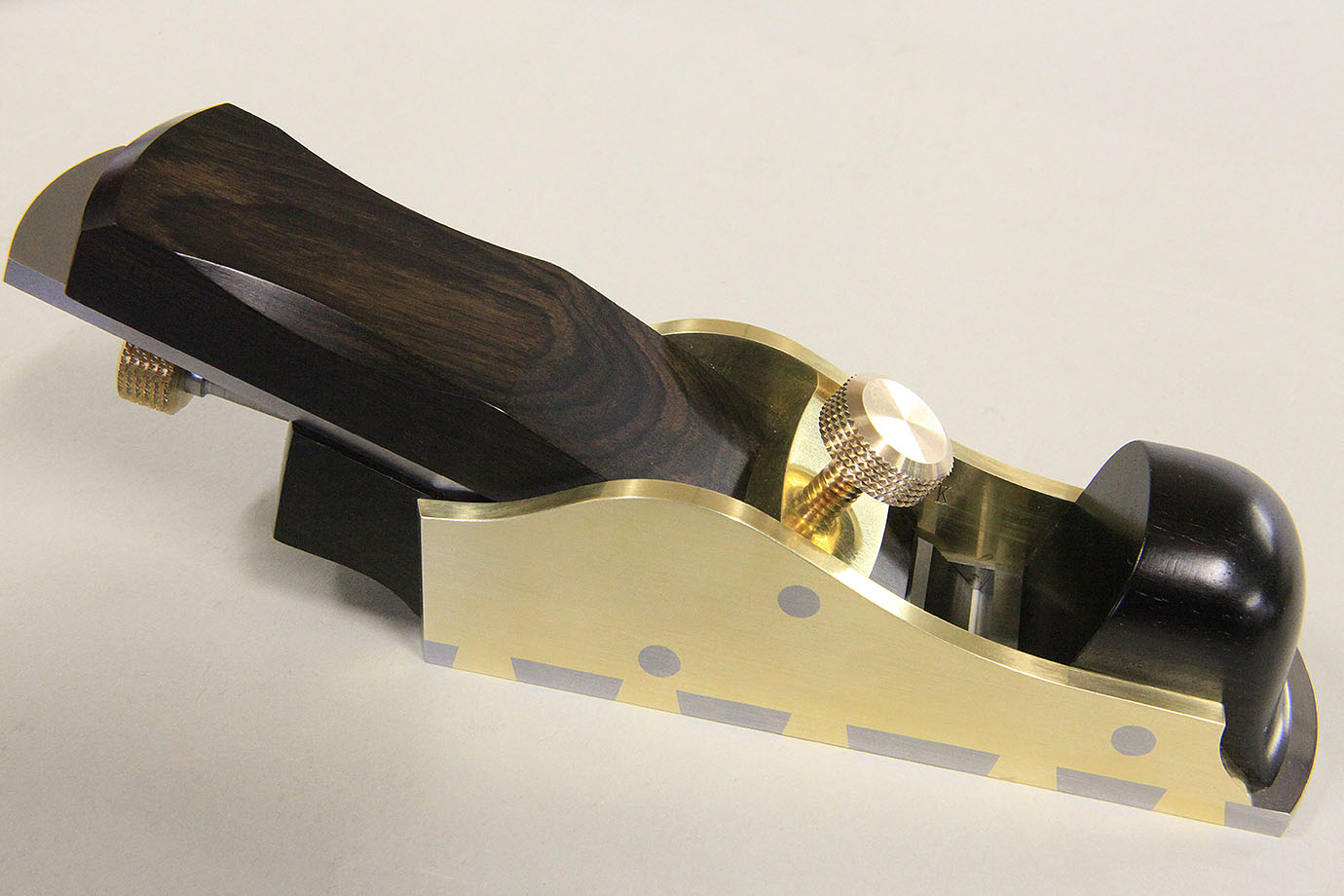 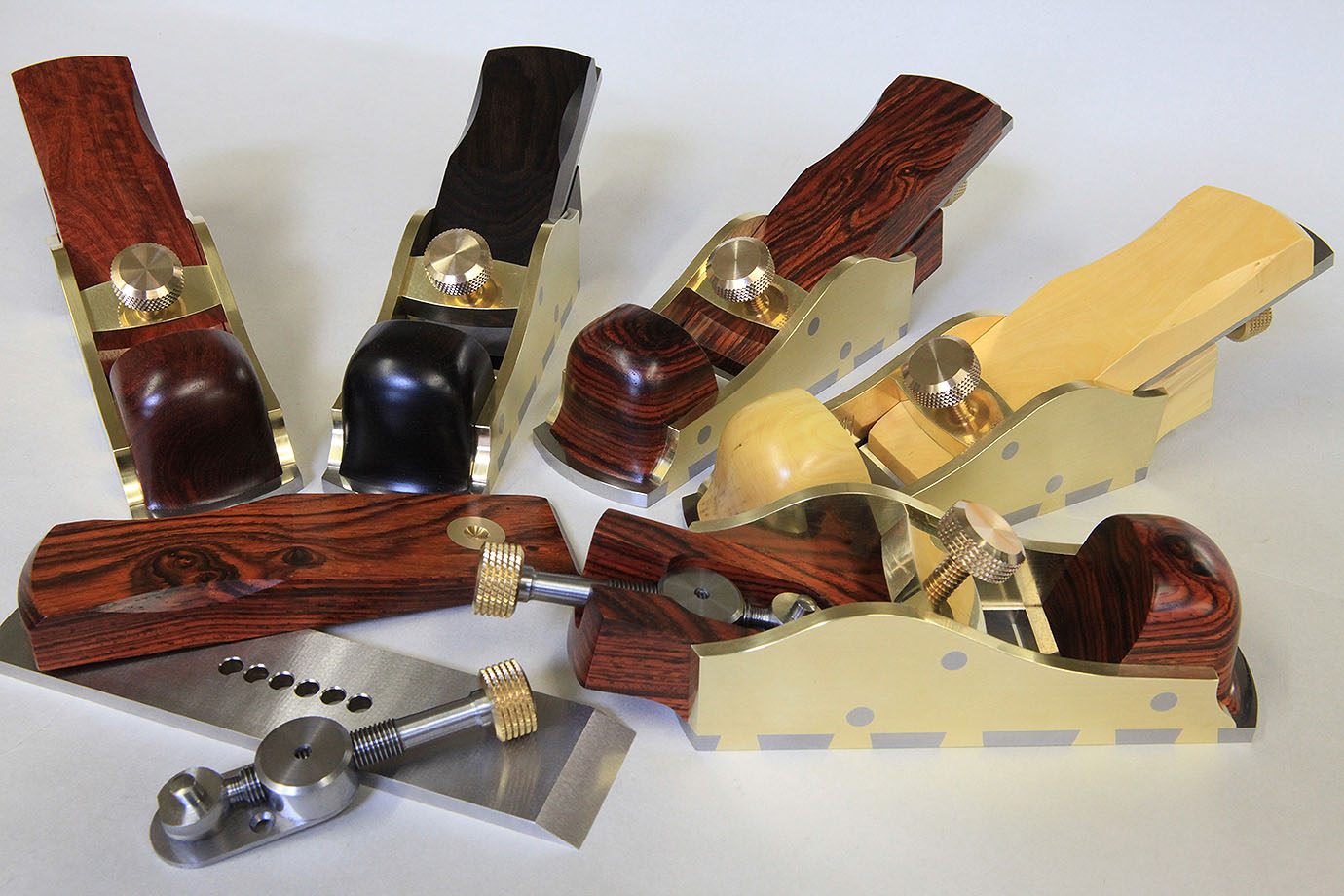 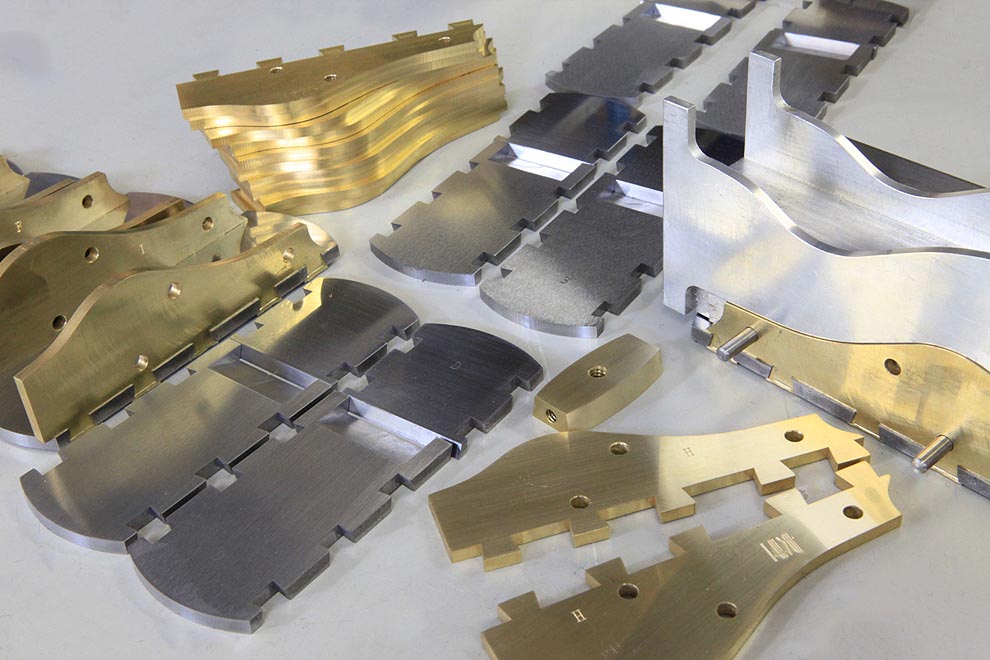 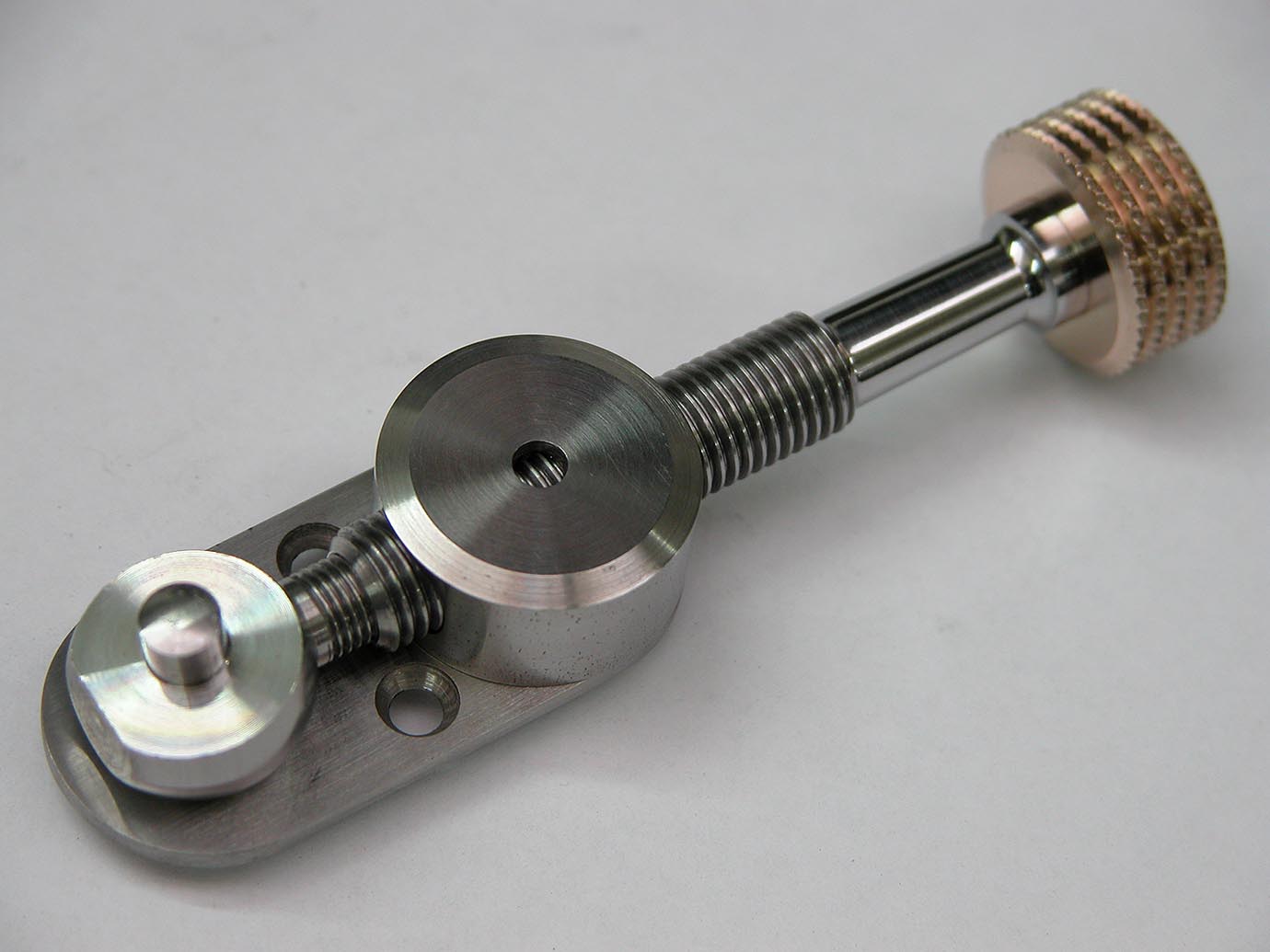 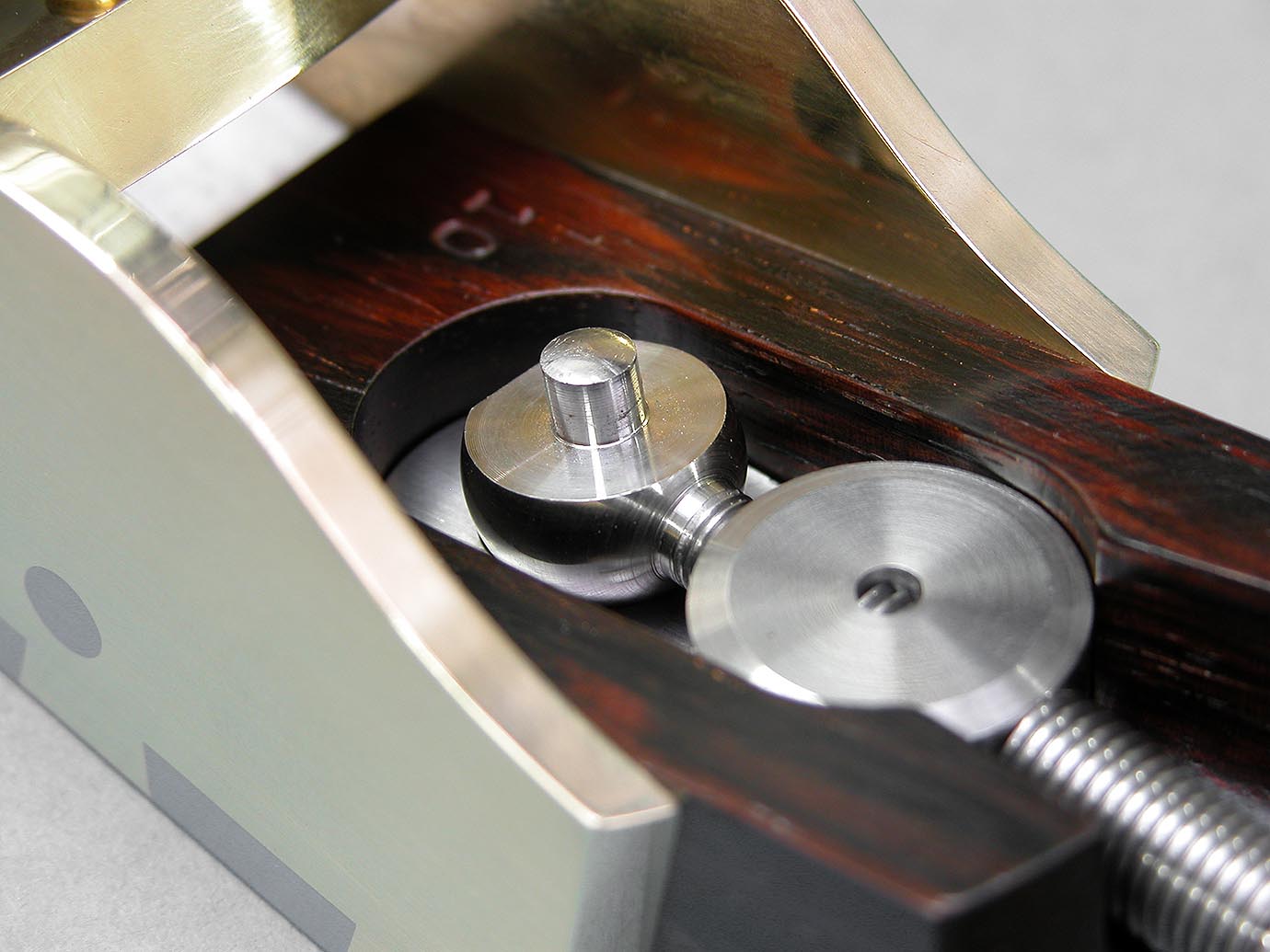 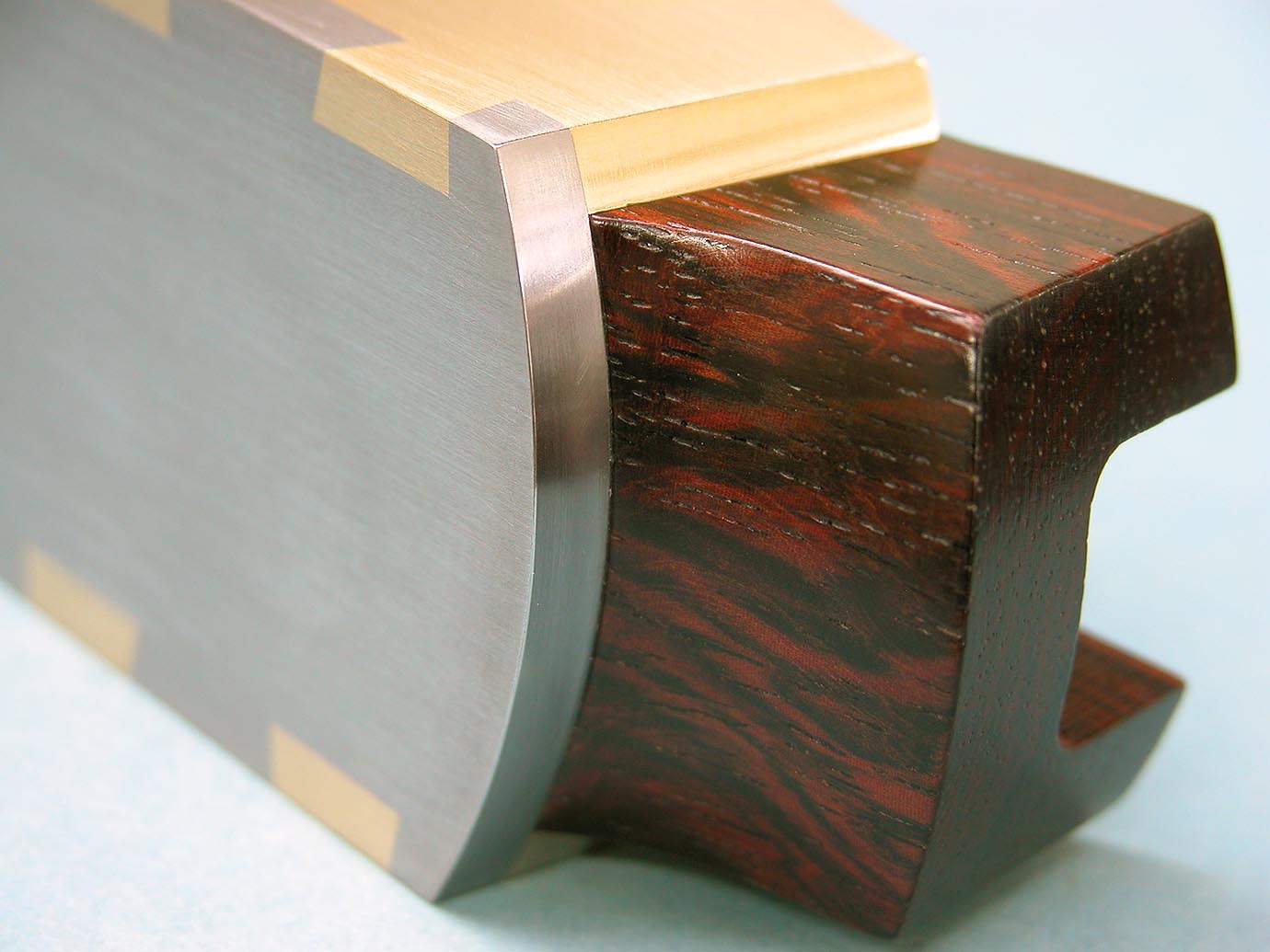